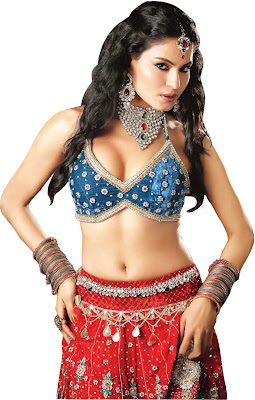 Shortly after being reported missing by her manager, Pakistani Bollywood actress Veena Malik checked in safe and sound from a Mumbai luxury hotel earlier this month.

The actress had gone missing amid a furor in her native Pakistan over her appearing nude on an Indian magazine cover with the acronym for Pakistan's spy agency (the ISI; or Interservices Intelligence Directorate) stenciled on her arm. Her father had reportedly disowned her shortly after the shoot and many in Pakistan were calling for her citicizenship to be revoked or worse. 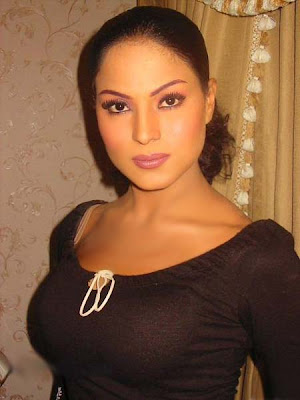 Earlier this week, an Indian Muslim organization issued a fatwa against the Pakistani starlet for reportedly signing onto a contract to allow her upcoming wedding to be televised nationally in India.

Majlis-e-Shura , 70-member supreme body of the All India Muslim Tyohar Committee, in Bhopal was receiving complaints from all corners and was urged to take stringent action against her.

Talking to a daily, Ausaf Shahmiri Khurram, chairman of the Majlis-e-Shura said, “We were getting complaints from concerned community members who said that the activities of this Pakistani female actor was sending a wrong message to our teenagers, especially girls.”

“The complaints said that there were offensive photographs of this woman all over the internet and that she was going to have a `Swayamvar` on television. Islam has a certain procedure for a `Nikaah`. We do not have `Swayamvar`,” he added.

The members of the body sat for over two days to take a call on Veena Malik. At the end, a unanimous call was taken and a “fatwa” was issued on her, which means that she will be socially boycotted.

Although the fatwa from India doesn't involve any overt death threats, earlier this year a Taliban splinter group issued a death threat against her and her family in her native Pakistan.
Posted by Fenway_Nation at 7:46 AM