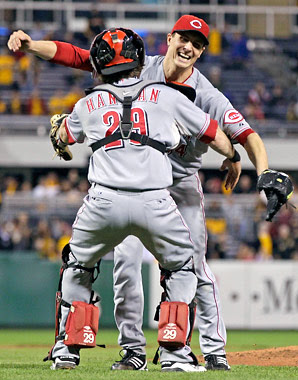 Having clinched the NL Central pennant nearly a week ago, the Reds didn't have much to play for other than postseason positioning. Despite the torrid start earlier this season, the Pittsburgh Pirates were playing to finish above .500 for the first time in 20 seasons.

Although Cincinnati jumped out to an early 1-0 lead thanks to a sac-fly from outfielder Todd Frazier, that would be all the scoring Pirate's starter AJ Burnett would allow in the early going. However, on the strength of Bailey's no-hitter, it would be all the Reds would need.

Bailey would total a relatively efficient 115 pitches in the Friday night contest. The only baserunners allowed came on an error in the bottom of the 3rd where SS Clint Barmes reached 1st and a walk to Bucs outfielder Andrew McCutchen in the bottom of the 7th. In what would be the 7th no-hitter of the 2012 MLB season, Homer Bailey matched a career high 10 strikeouts in what would turn out to be only his third complete game in the majors. Curiously, Bailey's other two complete games were against the Pirates.

The last pitcher to throw a no-hitter against the Pittsburgh Pirates was St Louis Cardinals Hall of Famer Bob Gibson on August 14, 1971. That took place back in the days when the Pirates played in the old Three Rivers Stadium- Bailey's no-hitter was the first ever to take place in PNC Park, which opened during the 2001 season.

The last Reds starter to throw a no-hitter was Tom Browning, who threw a perfect game against the Dodgers in September 1988. Prior to Friday night in Pittsburgh, the most recent no-hitter thrown in the majors was Seattle's Felix Hernandez in what would turn out to be another 1-0 win over the Tampa Bay Rays. 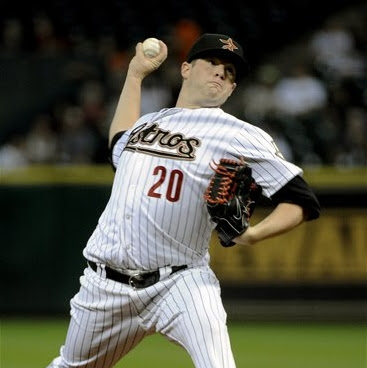 
ELSEWHERE IN THE NL CENTRAL- Wednesday night marked the end of an era on a couple of different levels in Houston. The 2-0 shutout win over the wild card-contending St Louis Cardinals marked not only the last home game that Astros announcer Milo Hamilton called before his retirement, but also the last home game before the Astros move over the the American League. Starter Bud Norris [6-13; 4.82 ERA] threw 7 and ⅓ shutout innings and had the honor of being the last pitcher to bat at Minute Maid Park barring some sort of League-wide rule change [Remember this- it will probably be a trivia question at some point in the future- NANESB!].

Meanwhile, the 85 year old Hamilton- who is best known for calling Hank Aaron's 715th career homer as an announcer for the Braves- will reportedly make a cameo via remote during the Astros regular season finale and appear on the weekly offseason 'Astroline' show this upcoming fall and winter.

NFL- Thursday night's game between the Cleveland Browns and Baltimore Ravens marked the return of the regular NFL officiating crews to the field since the end of Superbowl XLVI- and perhaps the only time in NFL history that the officials took to the field to a standing ovation and thunderous applause. 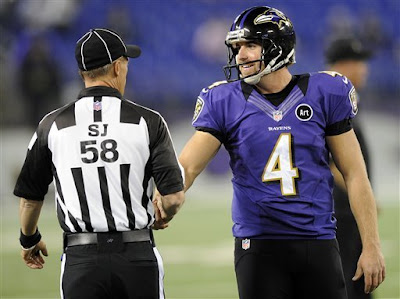 
Unlike most of the game on Monday night in Seattle, Thursday night's game passed without incident until the 4th quarter. With the Ravens leading by 13 heading into the 4th, the Brown managed to cut the lead down to 23-13 with just over 12 minutes to go before another Browns drive into Baltimore territory netted another long FG to make it 23-16. With 1:05 remaining, the Browns got the ball back on their own 10 and managed to move the ball down the field pretty quickly, getting as far as the Ravens' 33 with 23 seconds remaining.

Although Browns QB Brandon Weeden couldn't convert on 4th down with 10 seconds to go, Baltimore drew a 15 yard unsportsmanlike conduct penalty with 2 seconds on the clock giving the Browns another shot from the Baltimore 18 and setting up a situation thst was eerily similar to Monday night's debacle in Seattle. However, instead of the Hail Mary pass being fought for in a scrum of defenders and receivers, Weeden's pass sailed unambiguously beyond the end zone and out of bounds to end the game and close out the Ravens' 23-16 win over the 0-4 Browns. 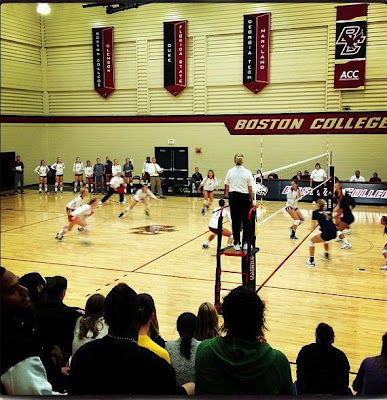 For the first time since Aug 25th, the Boston College Volleyball team played a home game in Power Gym on Thursday night when they hosted the Virginia Cavaliers. While they played in the New England Challenge earlier this month, Northeastern acted as the host venue. This also marked the first home game against an ACC opponent in the 2012 season. 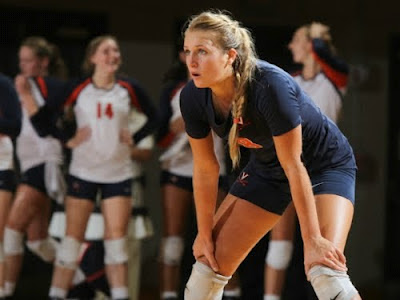 
After a wild first (and third!) set that required overtime, the Eagles managed to sweep the Virginia Cavaliers 3-0 on Thursday night, winning 27-29, 25-15 and 25-27 respectively. Current ACC Freshman of the Week Katty Workman led the Eagles effort with 15 kills- her 14th match this season with 10 or more kills- while captain Krystle Higgins contributed with 10 and Melissa McTighe chipped in with 7.

Defensively, Lauren Fields had 10 digs while Courtney Castle had 7 of her own in the back-and-forth match with the Cavs. The hard-fought win brings the Lady Eagles back to .500 with an overall 8-8 record and 2-2 record against ACC opponents.

Their next match will be on Sunday at noontime in Power Gym against the 10-4 Virginia Tech Hokies.
Posted by Fenway_Nation at 11:58 PM