Happy 4th of July From Not Another New England Sports Blog! 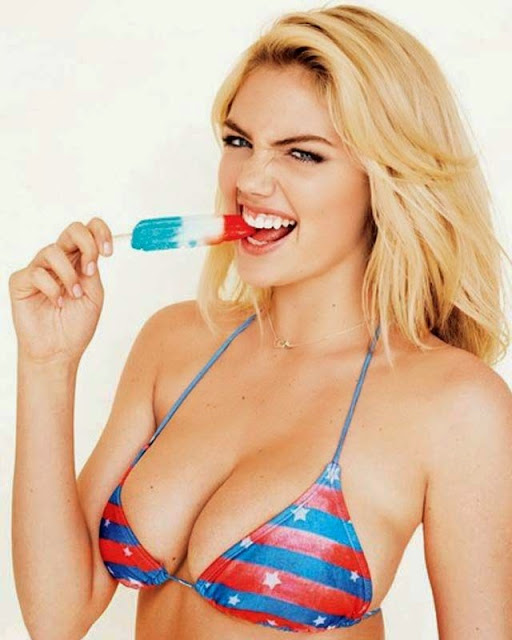 Independence Day is that confluence of so many things I enjoy about summertime and living in the USA- women in bikinis, parades with patriotic themes and things that go boom- such as fireworks displays or exploding targets [although Hurricane/Tropical Storm Arthur has caused the cancellation or postponement of a number of fireworks shows up and down the east coast this weekend NANESB!]. 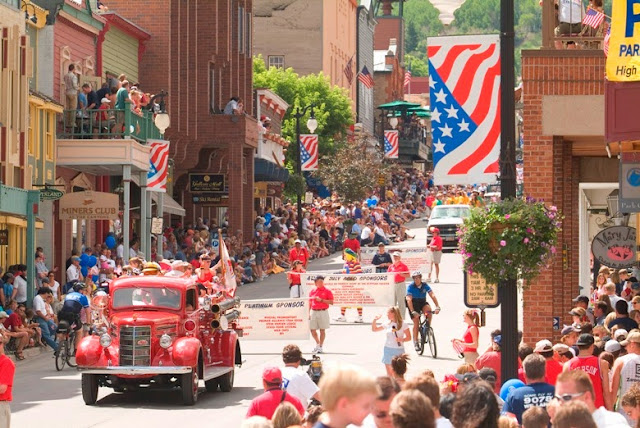 
Not that these things in and of themselves are what make America great...I mean, it certainly isn't our so-called 'leaders' or 'representatives' who make us great- at least not in this day and age. We more or less feed the world through our agriculture and the recent shale oil boom has sparked all kinds of innovation in energy exploration and a renaissance in a manufacturing sector that had once been left for dead. Hell- we somehow managed to be the greatest nation on earth even before certain perpetual victim groups felt as though Hobby Lobby or Georgetown University owed them gratis birth control. 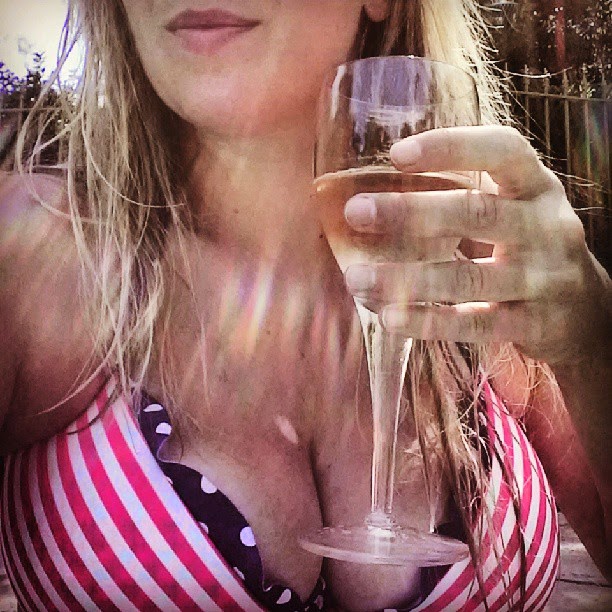 Still, as Americans we like to have some fun when we're not doing stuff like growing crops, hauling goods to market, drilling for oil once deemed inaccessible, putting out fires, innovating, making money or just kicking ass in general. It's summertime, so in general it's hot and sticky- and if you live anywhere near water, that means a trip to the beach is in order....with some advance planning, you can pack a picnic lunch and also get a fireworks show in if you stick around until dusk. 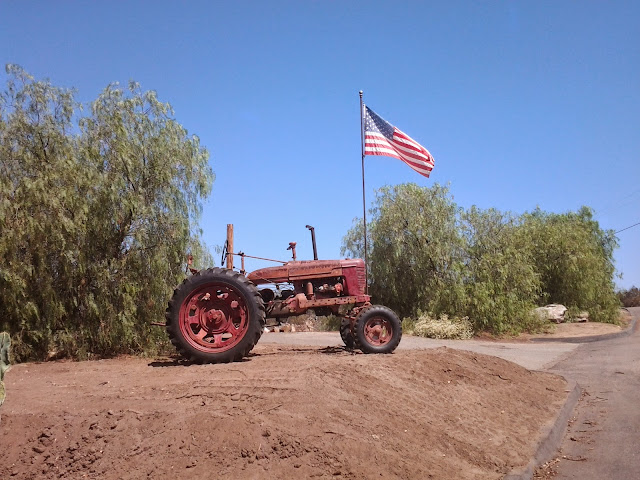 So whatever your plans are for Independence Day and this long holiday weekend, I hope you have a good time and are safe.