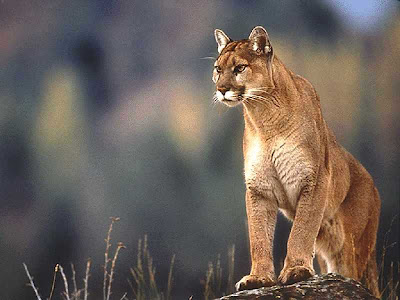 One possible interpretation of 'Cougar'

A school board in Salt Lake City is reportedly backing away from selecting Cougars as a mascot out of concerns could be construed as offensive to women.

DRAPER, UT– One Utah school district believes a cougar mascot would be insensitive to women.

The Canyons School District overrode the students top choice of a cougar mascot for their high school that is to be completed in 2013.

The school board, which consists of six men and one woman, thought the Charger would be more appropriate, which was on the ballot but failed to appeal to students as the cougar had. 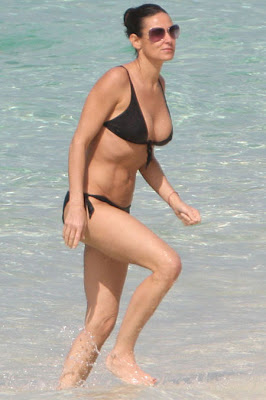 ANOTHER possible interpretation of 'Cougar'

Cougars- Scientific name Puma Concolor- [Thanks for coming back after your blackout, Wikipedia- NANESB!] are large wildcats native to Western states such as Utah and elsewhere in the Rocky Mountain Region. The phrase 'cougar' in recent years has been applied to mature women who attract the attention of (or primarily seek the company of) younger men. 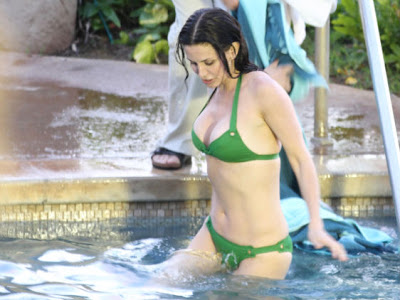 May or may not be a cougar, but at least plays one on TV

Aside from both the actual wildcats and 40-something actresses Courtney Cox and Demi Moore, the Cougars are the mascot for Brigham Young university's athletic programs. BYU's mascot considerably predates the application of the phrase 'cougar' to mature women and likely factored into the student voting for the new school's mascot.
Posted by Fenway_Nation at 11:19 PM