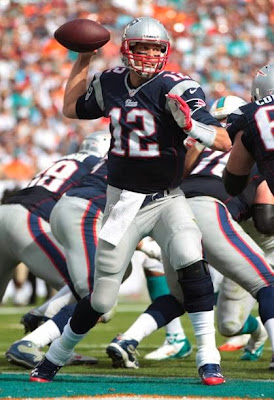 After a fairly low-scoring first half in which the Patriots headed to the locker room with a 10-7 lead over the Dolphins, the second half of Sunday's contest opened up in the 4th quarter. After a Caleb Sturgis FG in the 3rd to tie the contest up at 10-10, Miami took the lead to open up the 4th quarter thanks to a quick 2 yard TD pass from Ryan Tannehill to RB Danny Thomas to make it a 17-10 game. New England would then take the lead thanks to a short Gostkowski FG and a 24 yard TD pass and run from Brady to Julian Edelman to give New England a 20-17 lead with just over 4 minutes to go in regulation.

After getting the ball back on their own 40, Miami seemed to sputter when DT Sealver Silliga sacked Tannehill for a 6 yard loss on 2nd and 10, bringing up 3rd and 16. While it was definitely 4 down territory for Miami, it was made a little easier by an 11 yard completion to WR Brian Hartline to bring up 4th and 5. On 4th down, Tannehill found TE Charles Clay for a 6 yard pickup to keep the drive going [and Clay's only reception of the day, no less- NANESB!] and with 1:15 to go, the Dolphins hit paydirt on a 14 yard TD reception from Tannehill to RB Marcus Thigpen, putting New England behind 24-20.

After starting out on their own 20, the Patriots were able to move the ball as far as the Dolphins 14, setting up a 4th and 5 with 0:07 seconds remaining, Brady's pass was intercepted by Miami safety Michael Thomas in the end zone to salt the game for Miami.

The win adds new life to Miami's once-fading playoff hopes and throws the outcome of the AFC East playoff picture into doubt and makes the come from behind wins against Denver, Houston and Cleveland all the more significant....but it was only a matter of time before the last-second heroics would come up short. The last minute rally make one wonder what might've been if only the Patriots still had Gronkowski at TE or Gronkowski's 48 yard FG attempt in the 3rd quarter had been good.

For the second straight week, the Patriots will face a team struggling to make the postseason- the defending Super Bowl champion Baltimore Ravens in a rematch of last year's AFC title game. Kickoff is scheduled for 4:25 ET from M&T Bank Stadium and the game will be televised on CBS. 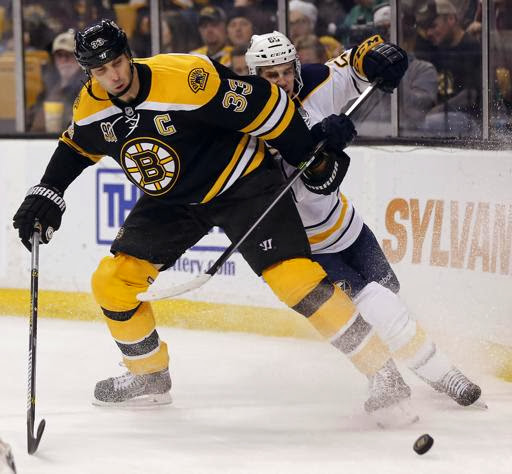 NHL- The Boston Bruins are back from their western road trip and came into Saturday night's game having dropped two out of their last three games, including a 6-2 blowout in Vancouver and 4-2 loss against the Sabres.

Reilly Smith put the B's on the board thanks to a 1st period power play goal before Buffalo's Zemgus Girgensons got the Sabres on the board with just over a minute to go in the first. This would end up being the only goal that Rask would allow on the night [although Buffalo had a few 5 on 3 power play opportunities- NANESB!]. David Krejci would get what would be the game winner less than two minutes into the second period before Milan Lucic would make it a 3-1 game in the 3rd before Smith would get his second tally on the night, an empty-netter with 22 seconds left in regulation.

Interestingly, there was no Ryan Miller in net for Buffalo although it was most likely a night off as opposed to preparations for a blockbuster trade. Instead, it was Jhonas Enroth who turned aside 25 of 28 shots faces while Rask stopped 33 of 34 shots faced.

The Bruins have one more game before Christmas- they travel to the Music City to take on the Nashville Predators on Monday night. Puck is scheduled to drop at 8:00 ET and the game will be televised on NESN. 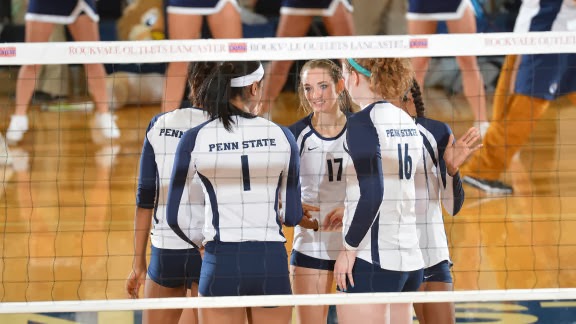 NCAA VOLLEYBALL- It was an all Big 10 matchup for the NCAA Volleyball finals as Penn State took on Wisconsin for the 2013 NCAA Women's Volleyball championship. Penn State would go on to defeat the Badgers 3 sets to one
Posted by Fenway_Nation at 11:05 PM