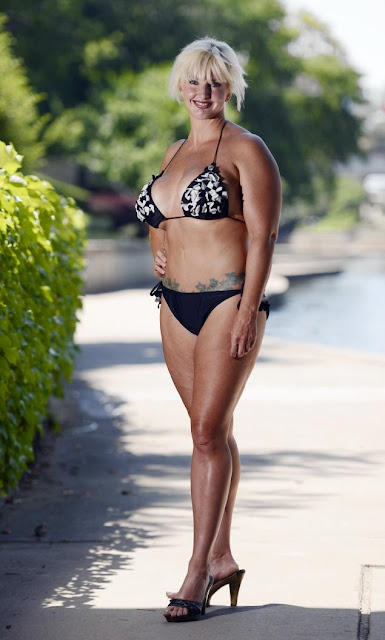 So much for Missouri being the 'Show-Me State'.

An Missouri woman was asked to leave a Kansas City-area water park earlier this month because employees had reportedly asked her to cover up, apparently objecting to the bikini she was wearing.

42 year old Madelyn Shaeffer of Odessa, MO said that two female park employees approached her and her teenage daughter and asked her to cover up or leave. Madelyn objected, saying her swimsuit wasn't any more revealing or scandalous than what the younger girls in the water park were wearing. The police were called and ultimately the buxom Missouri mother was escorted from the Adventure Oasis Water Park in Independence, MO. 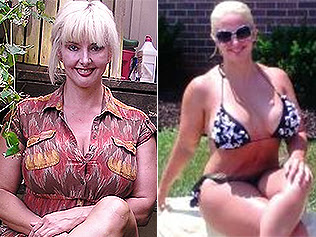 Sheaffer told 41 Action News “I felt like it was both age and body discrimination and I felt like I could look around me and I could see a handful of other girls half my age, wearing the same size swimming suit and not being singled out and told to put on clothes or leave.”

Sheaffer told the manager she wanted to talk to police to file a complaint but that backfired.

When cops arrived, they escorted Sheaffer from the park.

Madelyn claims the officers were on her side but told her they “had to do their job.”


If the staff had received complaints about her cleavage spilling out of her bikini top, that would be (almost) understandable. However, Sheaffer claims that the park employees asked her to put on shorts. The voluptuous Midwestern mom was later filmed in the same bikini by a Kansas City TV station to show the exact swimsuit that got her booted from Adventure Oasis [honestly, the most objectionable thing I see on Shaeffer are the tattoos- NANESB!]. 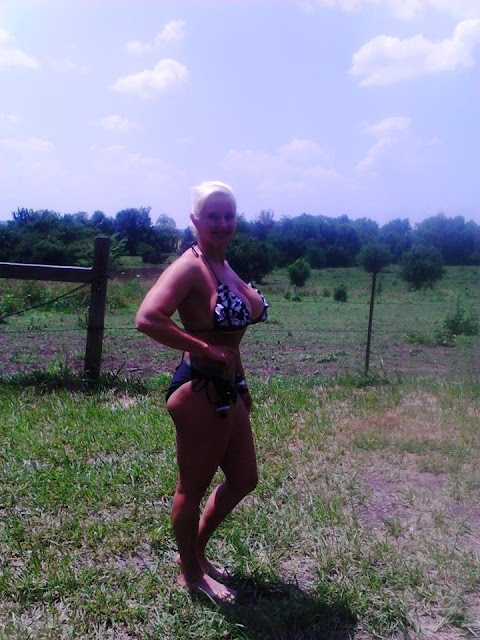 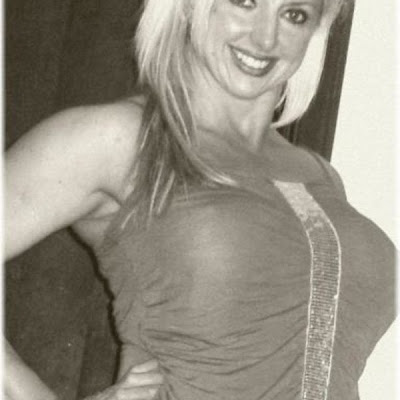 Madelyn says she has dealt with weight issues for most of her life, starting with eating to cope with the stress of her father's terminal cancer diagnosis at age nine. After suffering from a compressed disc in her back and a fall in the bathtub that left her stuck there for days, Madelyn decided something needed to be done. She eventually began a strict workout regimen and put motivational clippings on a posterboard, going from 250 lbs to her current weight of 170 lbs.
Posted by Fenway_Nation at 11:58 AM