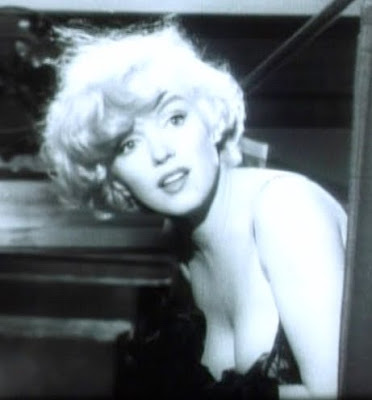 June starts off with a couple of notable birthdays that provide me the perfect opportunity to adorn this humble blog with plenty of eye candy. 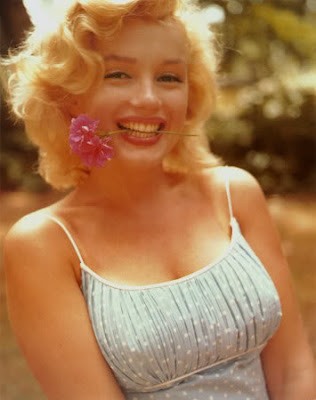 The beginning of June marks what would've been the 84th birthday of Norma Jean Mortenson- more famously known to the world as Marilyn Monroe. 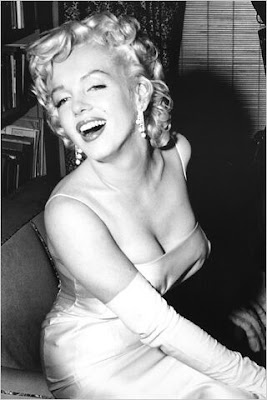 While certainly not the first pin-up, Monroe remains perhaps the most iconic and recognizable to this day. While working for a munitions factory during WWII, she was discovered by an Army photographer writing an article for Yank magazine who recommended that she apply for work with the Blue Book modelling agency. 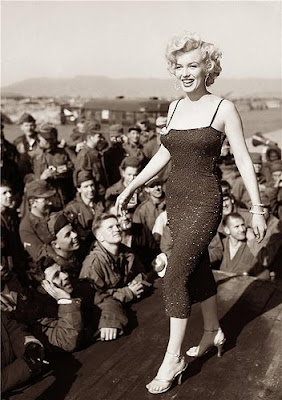 Best known for appearing films such as Some Like it Hot, The Seven Year Itch and Gentlemen Prefer Blondes, the voluptuous blonde also had the distinction of appearing in the first issue of Playboy magazine as the first Playmate of the Month in 1953 [the first issue was undated, since Hefner was uncertain his endeavor would be successful- NANESB!]. In Februaury 1954, she went to Korea to entertain thousands of GIs with the USO at the height of the Korean war. 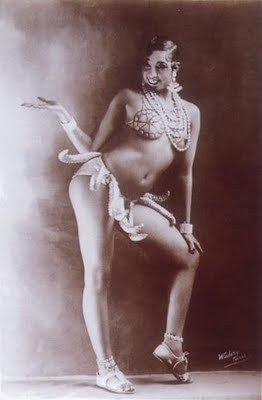 June 3rd marks the birthday of dancer and entertainer Josephine Baker. Born in St. Louis in 1904, Baker would go on to perform as a Chorus Line dancer in New York at the height of the 'Harlem Renaissance' in the 1920s. However it was in Europe, where Baker first began performing in 1925, where she found fame. In 1937, she married Frenchman Jean Lion and became a French citizen. When the Germans invaded France, Baker fled to her chateau in southern France, and would frequently travel between there and North Africa during the war. Her status as an entertainer allowed her to travel to neutral countries throughout the War, eavesdrop on Axis diplomats at parties and pass along encrypted messages to the French Resistance that were encoded in sheet music for her show. After the war, she was awarded the Croix de Guerre- France's highest military honor- for her work with the Resistance. 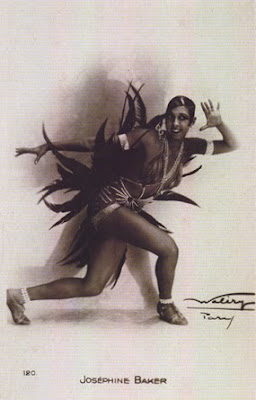 Baker was one of the few women speakers at the March on Washington in 1963, at the height of the civil rights movement. According to one biographer, she was approached in Europe by Martin Luther King's widow after his assassination and asked to lead the Civil Rights movement. 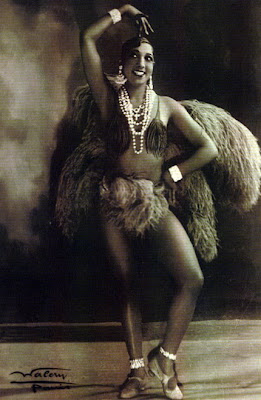 Baker would return to the United States two years before her death, opening up to a standing ovation in Carnegie hall in 1973. She slipped into a coma in her French Chateau and passed away in April 1975, just days after a retrospective revue in her honor in Paris.
Posted by Fenway_Nation at 2:21 PM