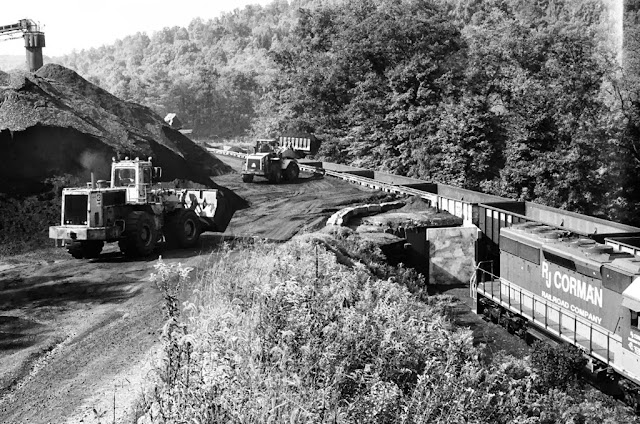 
Following through on President Obama's June 2013 speech where he essentially promised to finish off the coal industry, the Environmental Protection Agency has announced a ten city 'listening tour' where they will hear public input on proposed new regulations for coal-fired power plants.

This has led to accusations by some lawmakers on Capitol Hill that the EPA's public input period amounts to a 'selective listening tour' where the agency would only hear input from audiences receptive to bankrupting the coal industry such as the Sierra Club's Beyond Coal campaign.

Representative Shelly Moore-Capito [R- WV2] and 17 other lawmakers have urged the EPA to include more states that would be heavily impacted by the proposed regulations while Kentucky GOP senator Mitch McConnell has contacted EPA Administrator Gina McCarthy to urge that the 'listening tour' includes a stop in Kentucky as well.

McConnell is running for re-election in 2014 and while the new EPA regulations may go over well with environmentalists and celebrities in New York, Los Angeles and San Francisco, they will likely be a contentious issue in coal producing states like Kentucky, Pennsylvania, Montana and West Virginia for House, US Senate and gubernatorial candidates.
Posted by Fenway_Nation at 11:59 PM