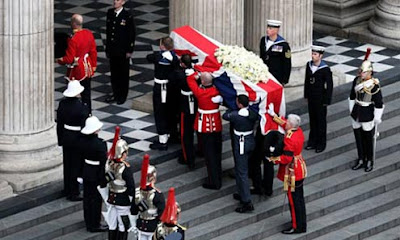 With soldiers in dress uniform acting as pallbearers, mourners bid farewell to Prime Minister Margaret Thatcher at a service in St Paul's Cathedral in London on Wednesday. In attendence was Queen Elizabeth, who was attending the first funeral of a British leader since Winston Churchill's 1965 funeral. 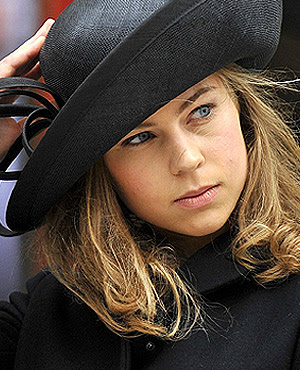 In attendence were Thatcher's son and daughter-in-law Mark and Sarah as well as her grandchildren Michael and Amanda. However, it was Amanda Thatcher's poised reading of Ephisians VI, 10-18 that caught the attention of the British tabloids.

When news of Thatcher's death broke last week, Britain's far left reacted with impromptu celebrations in the street that even some of Thatcher's political adversaries decried as crass. The leftist revelers had also promised to picket her funeral- apparently taking a page from the hate-filled morons of the Westboro Baptist Church. However, supporters lined up outside St Paul's drowned out any jeers or taunts from protesters as Thatcher's casket, draped in a Union Jack, was carried from the cathedral to a waiting hearse. 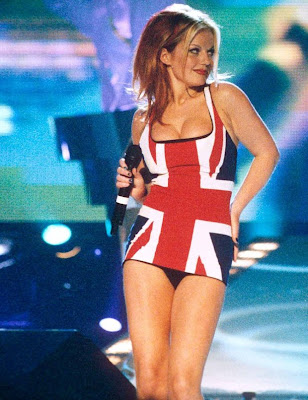 British entertainers also weighed in on the former PM's passing- although many people on social netwroking sites like Facebook or Twitter were born long after Thatcher had vacated 10 Downing Street and had literally never heard of her. Former Spice Girl Geri Halliwell praised Margaret Thatcher's rise from grocer's daughter to Britain's most powerful woman through her official twitter account upon hearing of the former Prime Minister's passing last week, but quickly deleted it after facing a sharp backlash from social network users. However, she later posted on her website that she eventually regretted the decision and her unwillingness to stand by what she had said, pointing out that Thatcher was willing to stand by many of her statements no matter how unpopular they might have been with her colleagues or public.