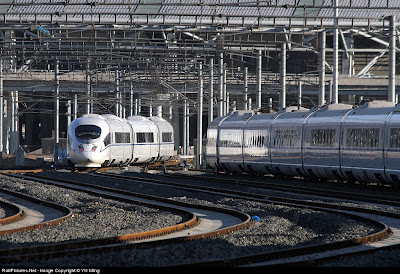 China’s state audit office said on Wednesday it had identified numerous cases of embezzlement and other irregularities from just a three-month period of construction on the Beijing-Shanghai high-speed line last year and has passed the cases on to judicial authorities for formal investigation.

China’s railway minister and the rail ministry’s deputy chief engineer were both removed from their positions last month for “severe disciplinary violations” — an allegation that usually results in criminal charges for corruption.

The former minister, Liu Zhijun, is the most senior government official to be implicated in corruption in the past five years and his downfall has raised doubts about the future of the hugely ambitious high-speed rail expansion plans he championed. Neither Mr Liu nor Zhang Shuguang, the former deputy chief engineer at the rail ministry, have been named in connection with the state auditor’s investigation into the 1,318km, $33 billion Beijing-Shanghai high-speed rail project, which is scheduled to open to the public next year.

The line is the longest and most expensive high-speed rail project in the country but it has been dogged by scandals and controversies and singled out in previous state audits for financial “irregularities”. In its latest report the auditor also cited numerous cases of flawed procurement procedures, overcharging, unexplained costs and fake receipts related to the project. 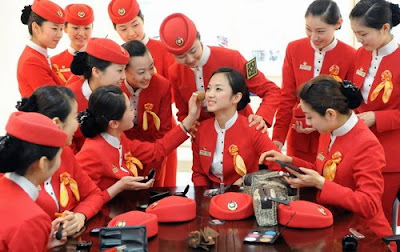 According to the state-run Xinhua News Agency, auditors say that embezzlers made off with the equivalent of $28.5 million for just the Beijing-Shanghai high speed rail project.

As a matter of personal opinion, I think this stands out as a cautionary tale over pinning any sort of long term economic recovery on numerous massive public works projects that would make the Big Dig look well run and fiscally responsible in comparison. It doesn't help that some of the politicians who are the most enthusiastic backers of high-speed rail here in the USA also backed things like TARP, the Stimulus or various government bailouts and have demonstrated zero appreciation for the massive costs involved in building and maintaining a dedicated high speed line. 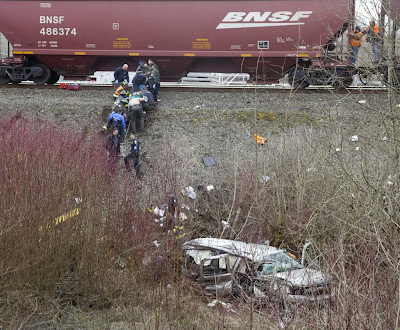 WASHINGTON: Two BNSF Employees and a shuttle driver were killed while a fourth BNSF worker was in critical condition after a BNSF grain train collided with the shuttle van carrying them on March 24th in Longview, WA.

58 year old engineer Tom Kenny, 28 year old conductor trainee Christopher Loehr- both based out of Seattle- and 52 year old Dwight Hauk of Auburn, WA were being picked up by 60 year old shuttle driver Steven Sebastian and take to Vancouver, WA after their shifts when they were struck by the train.

The crossing is a remote, private crossing with no lights or arms that lower and raise on a train's approach. Instead, the crossing features a warning signs on top of a stop sign. 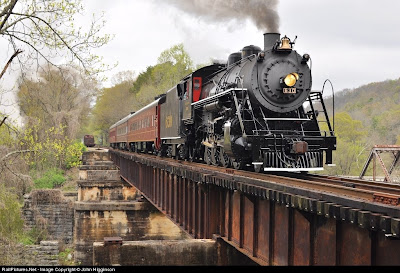 TENNESSEE: For the first time in 21 years, Southern Railway 2-8-0 consolidated #630 is under steam. The Tennessee Valley Railroad Museum spent the better part of a decade restoring the 1904-built ALCo to working order, with break-in runs taking place over the last weekend of March 2011.

Almost as noteworthy as the fact that the 2-8-0 is up and running once again is the fact that news of #630's revival was announced on Norfolk Southern's official Twitter page and a short video of the #630 being fired up on the company's official YouTube account. Norfolk Southern had announced last year that it would begin a partial revival of its steam program, using historic equipment form the Tennessee Valley Railroad Museum. 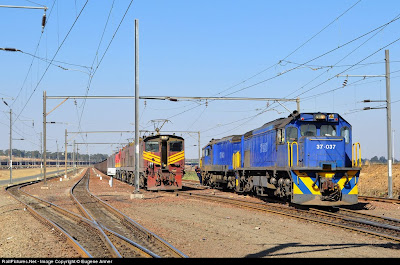 SOUTH AFRICA: A derailment on the Transnet line between Ermelo and Richards Bay in the northeastern corner of South Africa is expected to slow coal exports.

The accident, which occurred on Wednesday near Ermelo in South Africa's northeastern Mpumalanga province, is likely to add pressure on South African coal producers, already struggling to export all their coal due to bottlenecks on the rail lines.

Spokesman Sandile Simelane said one of the two lines would reopen on Friday but could not confirm when the other would reopen.

"We anticipate one of the lines to reopen tomorrow," he told Reuters, adding that an investigation into the cause of the derailment was ongoing.

He declined to comment on how much tonnage would be lost as a result of the derailment. Besides the immediate impact, it also means trains have to be rerouted, causing further disruption to the transport of coal.

South Africa is a major exporter of coal to power stations in Europe and Asia, but exporters have failed to ship all of their product because of bottlenecks on the lines approaching the huge Richards Bay Coal Terminal.

South Africa exported 63.43 million tonnes of coal last year, boosted by demand from China and India, but far below the terminal's expanded capacity of 91 million tonnes.

Industry representatives have said South Africa was unlikely to export 60 million tonnes this year due to frequent problems on the line.

Transnet is investing heavily in new and improved infrastructure, but it will take years before a substantial increase in transported tonnages is seen.