Happy Canada Day from Not Another New England Sports Blog! 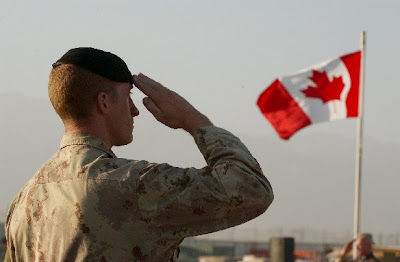 While our independence day is right around the corner, today marks Canada Day (formerly Confederation Day) for our neighbors up north. Sure- we may think of Canada as a safe haven for draft-dodging hippies back during the Vietnam era, but there's more to the Great White North than geriatric hippies and lengthy wait times to see a doctor under their healthcare system. 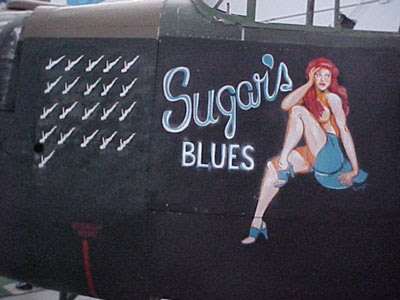 Don't let the decades of Trudeau-esque nanny statism fool you, either- Canada's rugged individualism has been out there for all to see over the last few years [I could even make the case that it was there all along, just not noticed until fairly recently- NANESB!].

You want badass? How about driving 18 wheelers over frozen lakes? You want even more badass? Try being the first one to drive heavy vehicles across the frozen waters in the wilderness: that sounds like ex-soldier, ex-Mountie John Denison ,who began supplying remote mining camps in the Northwest Territories at first with 'Cat trains'- a bulldozer pulling several sleds loaded down with supplies and lashed together- and then with a secondhand Army truck in the 1950s. Today there is a fairly well co-ordinated system overseeing operations of the seasonal ice roads in the Northwest Territories; that's not to say it's no longer dangerous, but imagine heading out into the wilderness in not much more than a secondhand two and a half ton truck. Denison was considered the original architect of the ice roads and was awarded the Order of Canada in 1998. John Denison passed away in Kelowna, BC in 2001 at the age of 84.

Not badass enough? Try one of the longest confirmed sniper kills on record! Then-Master corporal Rob Furlong of Princess Pat's Light Infantry set a world record in 2002 with the longest confirmed kill during Operation Anaconda in Afghanistan's Shah-i-Kot valley, when he dropped a machine gun toting Al Qaeda fighter from a distance of more than 2600 yards (or just over a mile and a half). Having said that, Furlong's record was recently surpassed by a British sniper- also in Afghanistan.

Keep in mind that Canada entered WWII two years ahead of the USA. James Doohan- the actor who played Scotty on Star Trek- was with the Canadian Army when they stormed Juno beach on D-Day. He was hit by gunfire and lost his finger that day but would survive. Later on in his acting career, cameramen would ty and avoid filming his hand that was missing the finger.

Let's not forget ice-hockey, hardly a pursuit for the faint of heart. Sure, it's been awhile since a Canadian team brought home the Stanley Cup, but Canada provides a good deal of the manpower for those championship teams. 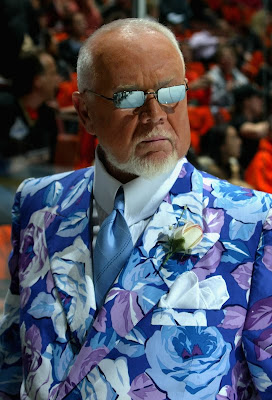 One possible upside of the 'Fairness Doctrine' being imposed on American broadcaster is that USA viewers could be treated to a 76 year old Don Cherry reducing Keith Olberman to a snivelling, incoherent shell of a human being with just one glance...well....I guess an even more incoherent snivelling shell of a human being during NBC's Football Night in America (a name NBC 'borrowed' from CBC's long-running Hockey Night in Canada). Hell, Cherry would probably make Olberman's awkward, gangly stepson Rachel Maddow hold his technicolor dream coat while he effortlessly sapped the MSNBC 'personality' of his will to live. 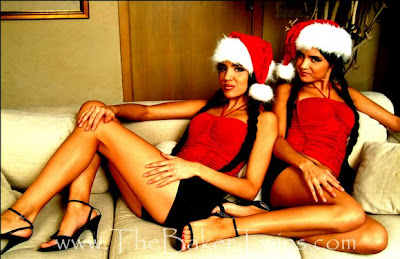 And let us not forget the First Canadians (an Anglo Canadian neolingism for 'Native Americans')such as the Baker Twins- Shannon and Shauna- from the Stellat'en First Nations Reservation in Northwestern British Columbia. OK....to be honest, since I don't watch Smallville, I only found out about them like 20 minutes ago. Apparently Shannon's appearance on Smallville was supposed to be a one-time deal that got extended when the producers found out she had a real-life identical twin. 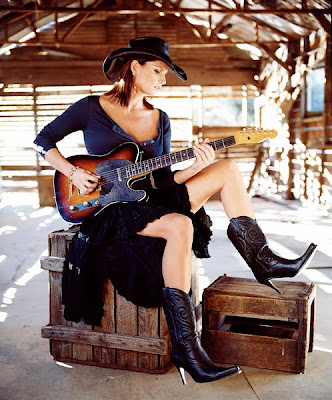 There's also a good number of country musicians that hail from Canada. In the interest of full disclosure, I hardly ever listen to country music but have to acknowledge that a disproportionate number of attractive women seem to gravitate towards that medium as performers. Montreal-born and Medicine Hat, Alberta-raised Terri Clark (shown above) has been in the business for the last 15 years. 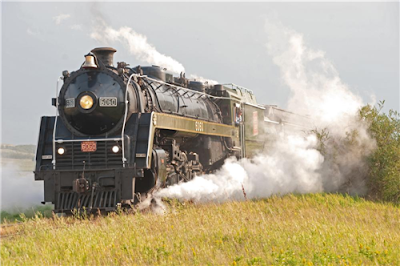 Let us not forget the iron horses that- just as in our history- played a pivotal role in the development and expansion of Canada. One could make the argument that Canada as a nation would not have survived were it not for the completion of the Canadian Pacific line between Ontario and the then-obscure pacific coast port of Vancouver. In fact, completion of the line was a condition for British Columbia's 1871 entry into the Confederation of Canada. Canadian Pacific's line was completed in November 1885, followed by Canadian Northern's transcontinental line (which would become Canadian National). Like their American counterparts, Canadians have also taken steps to preserve equipment and structures from that era- such as former Canadian National streamlined U-1-f 4-8-2 Mountain class built by the Montreal Locomotive works. #6060 (shown above) is such an example and is maintained by the Rocky Mountain Rail Society and frequently operated over the Alberta Prairie railroad in Stettler, AB (the Alberta Prairie has a smaller ex-US Army Steam engine of its own it will operate on a more regular basis).

This video from TLC also gives viewers an idea of what it's like to operate a train over the Canadian Rockies in more modern times (it starts about 40 seconds in):


So Happy Canada Day, our neighbors to the north! I'm not sure if you traditionally set off fireworks like we do on independence day, but raise a frosty pint of Alexander Keith's or Okanagan Spring to your underrated nation on this first of July!
Posted by Fenway_Nation at 12:11 PM