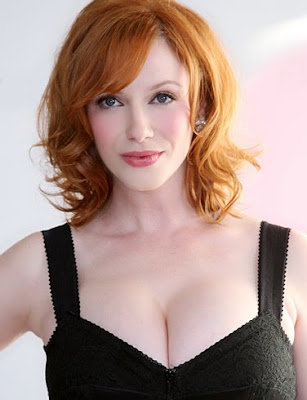 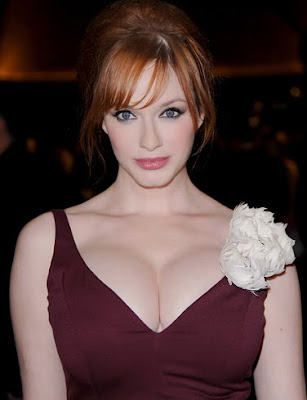 The Liberal Democrat minister criticised the overexposure of skinny models, which she said was causing a crisis in body confidence among the young.
She said women shouldn't be constantly comparing themselves with the "unattainable" figures of most celebrities and models.

"We need more of these role models.

"There is such a sensation when there is a curvy role model. It shouldn't be so unusual."

As much as I'm in agreement with Featherstone regarding heroin chic and more curvy models or actresses being under-appreciated in the fashion and entrainment industry, it's one of those things that I don't think is the governments business. 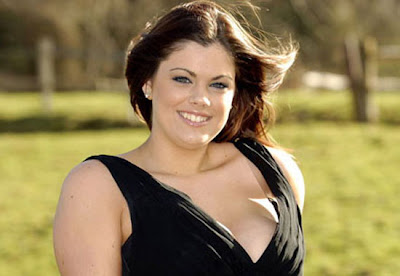 This isn't the first plus-sized hullaballoo across the pond over the last few years. Amid criticism from some quarters, 17 year old Chloe Marshall of Surrey won runner-up in the 2008 Miss England pageant, with some tabloids calling the teenage Marshal a 'Poster Child for Ill Health'.
Posted by Fenway_Nation at 4:01 PM