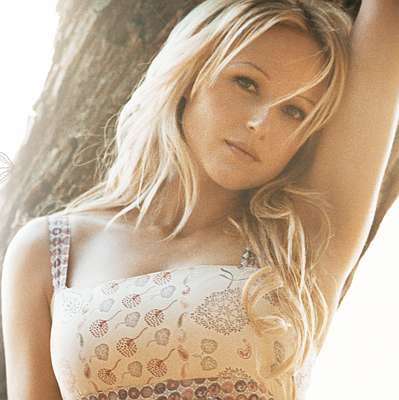 OK....I'm about a day late with this but on July 7th 1958, the Alaska Statehood Act was passed into law- even though statehood wasn't made official until January 3rd of the following year. 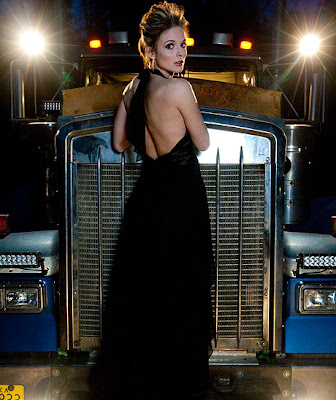 So besides giving the rest of the USA oil, timber, gold, King Crabs, Native Corporations that subcontract no-bid, set-aside contracts, Sarah Palin, yodeller/songwriter Jewel Kilcher and tomboyish Lisa Kelly, Alaska is home to a one of a kind railroad- which would be none other than the Alaska Railroad. To start off with, the Alaska Railroad has no land connections with other railroads. While it does a robust business hauling sightseers between Anchorage, Fairbanks and Denali National Park, freight cars have to be brought in by barge from the Canadian National at Prince Rupert, BC or BNSF at Seattle, WA. They also have to be retrieved or put on the barge not by the locomotive, but a long string of empty flatcars coupled together that are pushed (or pulled) by the locomotives so they won't redistribute the weight on the barge suddenly or unevenly.
The extreme temperatures and remoteness of the state present its own set of unique challenges to the 470 mile railroad that connect the ports of Seward and Whittier with Anchorage and Fairbanks. In April 2009, a massive rockslide cut off the highway into the town of Whittier AK while the Alaska Railroad line was undamaged. With so many large boulders to clear, it took the Alaska DOT several weeks to clear the highway. In the meantime, the Alaska Railroad offered a free passenger service to shuttle the stranded residents to and from the town. There was also the problem of garbage accumulating in Whittier while they were waiting for the highway to re-open, since the company responsible for doing that was located on the other side of the rockslide. The ARR was able to help out by loading a few garbage trucks onto flatcars before offloading them in Whittier, have the garbage men make the rounds after bringing them in seperately by hi-rail vehicle and then load the garbage trucks back on the flatcars and return to Anchorage.
And while the ARR is fairly small and remote, they have managed to update their motive power, including new EMD SD70MACS and a Colorado Railcar self-propelled DMU. While they purged their roster of the GP49s, MP15DCs and vintage self-propelled Buddliners, they still reatain a number of older EMD GP40-2 and GP38-2s. 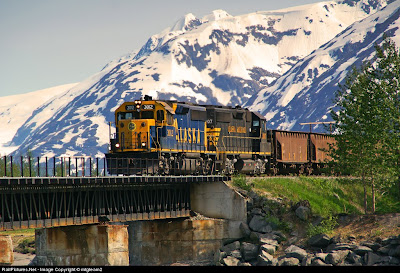 A good deal of the ARR's online traffic is aggregates such as gravel and ballast. Much of this is destined for in-state projects and even the Alaska Railroad's right-of-way. Railpictures.net contributor mtgteam2 caught Alaska Railroad GP40-2 #3012 in charge of a work train hauling just such a commodity in some old ARR hopper cars crossing Twenty Mile River at Portage, AK on June 2, 2009. The aforementioned railpictures.net contributor points out that it's not unusual for the ARR to run three work trains a day in the summer months, since it's important to get the major projects finished in the warmer weather.
All that gravel could come in handy when the ARR is constructing it's proposed 80-mile extension from Fairbanks to Delta Jct, AK and the US Army's Fort Greeley, which was given the go-ahead by a federal panel in January of this year.
Posted by Fenway_Nation at 11:24 PM