The successful raid of Osama Bin Laden's compound in Abbottabad, Pakistan had since been followed up by a number of contradictory statements from the White House and allegations that the situation room photo released by the White House was in fact staged.

Now a leaked photo from White House sources has not only called the Administration's timeline of events into question, but even the veracity of the situation room photo that was released by the Administration.

My highly confidential and trustworthy White House sources have hinted that the SEAL raid on Bin Laden's hideout actually took place earlier and coincided with another event that had generated much international interest; the Royal Wedding at Westminster Abbey. 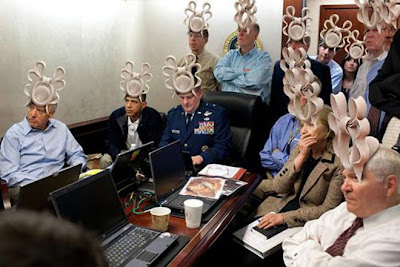 However, the raid also overlapped with the official White House Royal Wedding viewing party, and guests actually watched both events unfold in real-time on multiple screens in the situation room.

The above photo, believed by many anonymous insiders to be the original and unmodified situation room photo, seems to confirm this version of events and it's likely the White House waited nearly 48 hours to make the announcement in order to disseminate the doctored photos showing White House Staff, Pentagon brass and Administation officials. 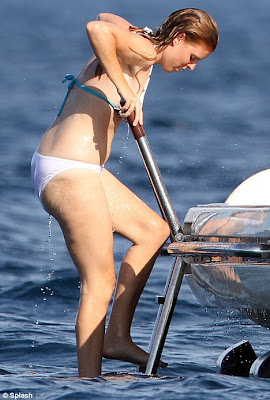 When reached for comment on how the Obama Administration and Pentagon officials were able to get so many copies of her now-infamous hat in advance, a spokeswoman for Princess Beatrice of York had no comment about the hat, but pointed out that the 23 year old daughter of Prince Andrew and Sarah Ferguson had lost some weight, was the first Royal to run in the London marathon and looks 'positively smashing' in a bikini these days. 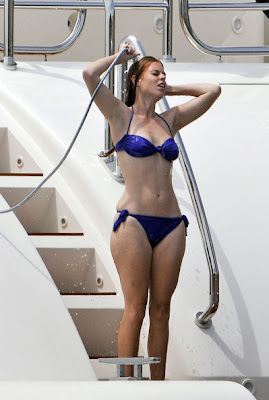